How to Shatter Impostor Syndrome and Boost Confidence

Everyone faces their impostor self once in a while. Especially when you know how much you don't know. One way to fight against the syndrome is to recognize what you do know. To realize you are becoming better. 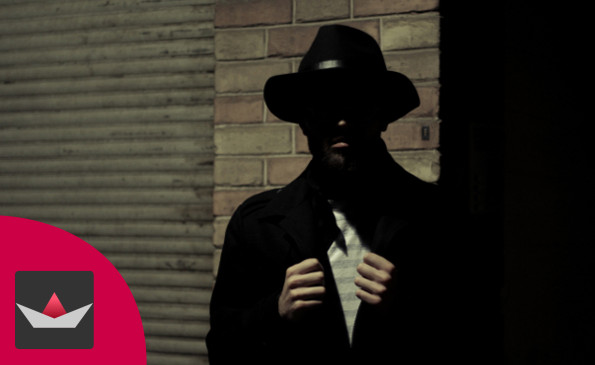 Have you ever tried refactoring your own code that was a year or two old? I had to. And the results were not just better code base. The refactoring also showed me what have I learned.

This is the story of refactoring I have done. I’m hoping it’ll inspire you to try the same.

Jump right on to the story.

The code was more than 2 years old. It was a weird project for many reasons. For starters, it was a static site hosted on SharePoint. Mainly because we didn’t have an option of a separate server or using public domain. We had to keep the information secure within the firewall. I thought SharePoint was not meant to serve static sites, but it worked. It was using an XML file as database. It had a single HTML with small section of CSS in the head. But the JavaScript is where most of the logic was.

It was operational for a while. I was helping another team with a copy of the installation. Before sharing it, I wanted to make sure all looks good so that the other team wouldn’t have trouble using it. I opened it up on Atom, my beloved text editor.

The view on the text editor was nothing short of shocking. I was like ‘really?’ How on earth this piece of code continues to run? I could see my past self looking at me with painful wrinkles of embarrassment on the face.

Then it dawned on me, I must have grown up. I have picked up tips and tricks on JavaScript. I learned and adopted best practices. I have gained more knowledge on the language. I have seen better design patters.

Here are some of them that I listed down while I was refactoring. You’ll also see What was the learning? and Do it yourself(DIY) sections within each refactoring option.

1. Generous Use of Globals 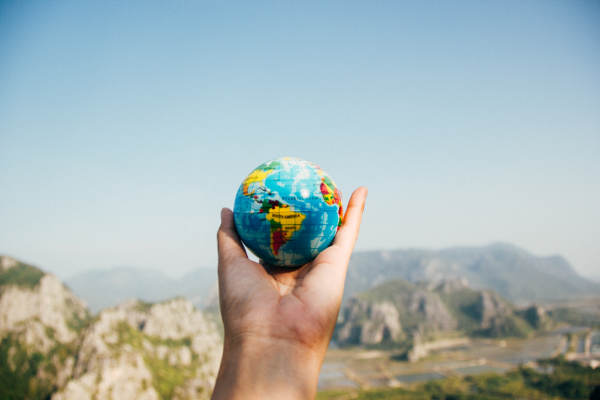 Globals are the best way to hold data / manage state in JavaScript, when I didn’t know better ways. It’s quite natural for people to go for a global variables.

Look around your old code and find any global variables that you are using. I certainly could find many. Drop them all. May be leave a singleton.

What has changed? Someone must have shown me why globals are bad. By now I know many of the pitfalls of using global variables. It’s time for a list.

What was the Learning?

1 You’d argue that there is no evidence of any sort of research in this post. So, let’s just say when I googled “globals are bad” and call it a day.

Usually, programming books show global variables first when the topic of ‘scope’ comes in. I would suggest all books on any programming language show global scope at the end, as a warning side note. 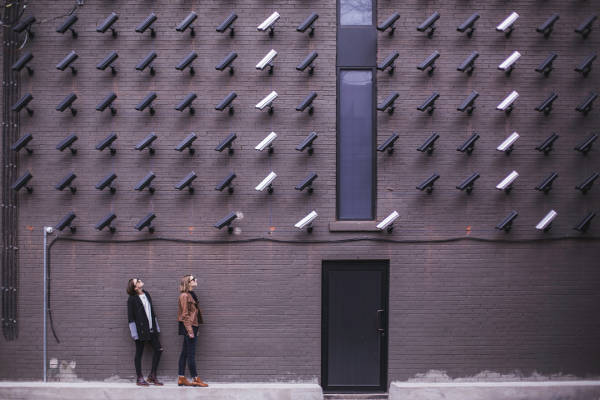 Photo by Matthew Henry on Unsplash

You may see similar looking code all over the place. Just different variable names and flags, but common functionality. Think about extracting them to a function.

What was the learning ? 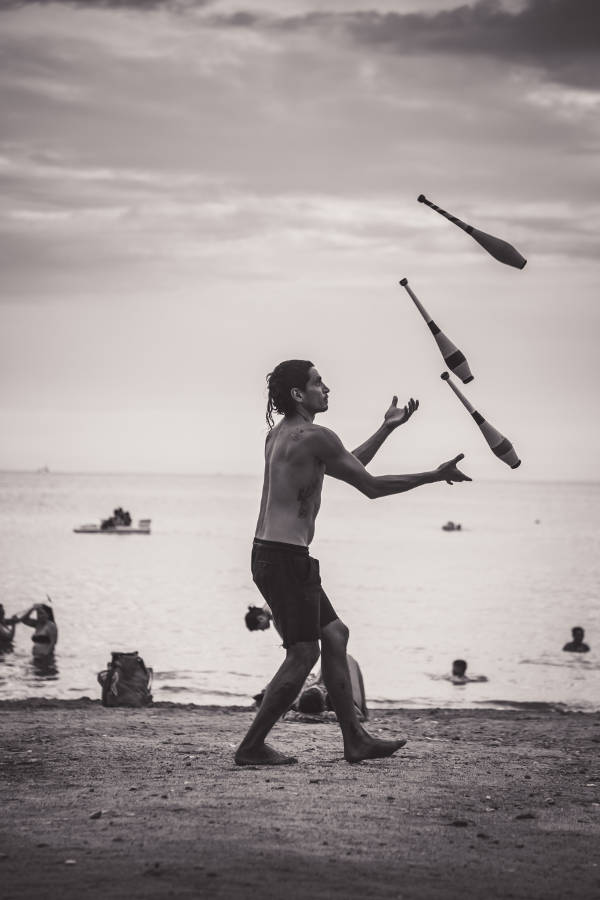 The previous section is relevant here. Duplicate code is one of the reasons some functions are large. But that may not be the only reason.

It’s natural for people coming linear programming languages such as C to write lengthier functions. That’s my opinion by the way.

The code I had written 2 years ago had functions as large as 50 lines of code. A set of instructions in sequence. Many loops, accessing data, updating DOM and triggering events. You name it, the function had it. The function was jack of all trades.

My brain needed a larger RAM to hold all those things the function was supposed to do.

What was the Learning?

“There are only two hard problems in Computer Science: cache invalidation and naming things.” – Phil Karlton 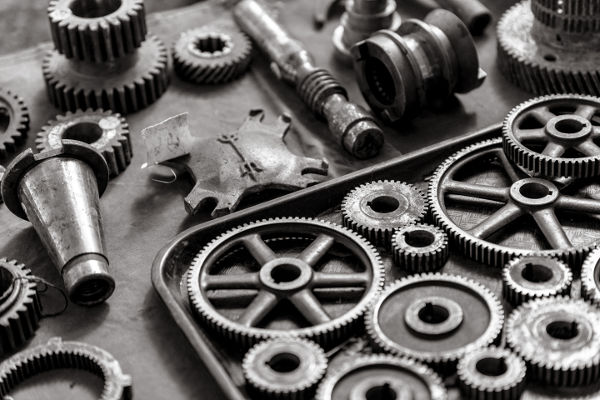 Like I said in the last section, long functions tend to have many responsibilities. Some of those responsibilities achieved through nested loops. I could see loops nested two level deep on my code. It was not very concerning at first sight. It is easy to spot deeply nested loops and uproot them. One such example here.

But there are times when the nesting is not explicit and in a single place. Take the one below for example,

This is the same nested loop that is three level deep. The loops are nicely tucked away within separate functions - which doesn’t make it any better. Let’s say you have spread these functions away from each other. It may be difficult to realize you’ve run into nested loops that are several levels deep. 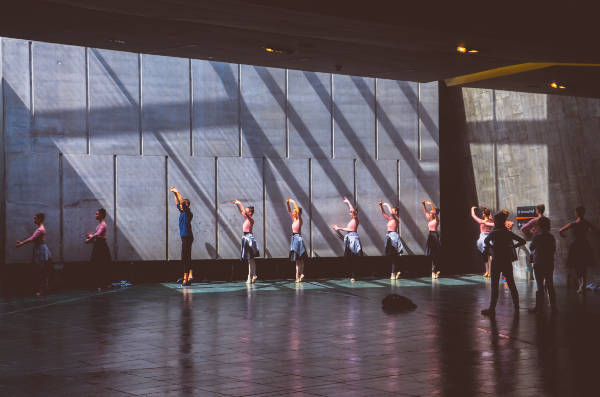 Photo by Joy Real on Unsplash

Let’s say you design and program a racing bot. What if, on the glorious day of racing, your bot starts to run before the race begins?

This is something I ran into when I was refactoring. May not be prevalent as other issues, but it does hit me occasionally. My JavaScript was working in full speed before DOM was loaded.

It took a long time to figure out. Certain changes had no effect on the application. Weird errors saying “element does not exist” while they are right in front of my eyes.

The problem was ‘DOMContentLoaded’ event. Rings any bell? Since I have been using frameworks and boilerplates for a while, I totally lost track of basics.

But the good news is, you eventually figure it out. If you start running JavaScript before DOM is ready, you are bound to run into such issues. We need to listen for ‘DOMContentLoaded’ event before we start doing anything with JavaScript. At least when your objective involves using elements from the DOM.

Always respect this piece of code:

Nope, this is not something you may find in your project. There is no DIY here. Just hold this thought of “waiting for DOM” for a while. It’s worth it. It’ll come back to you when necessary. 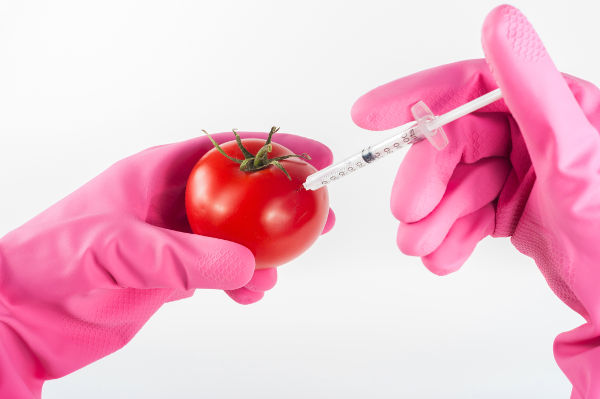 The app I chose to refactor had no tests. I had to check if the app is still functional. It was quite manual. It was painful. It wasn’t so painful in the last project.

So, what’s changed? I was using TDD in the last project. I had some tests running in the background as part of my dev workflow.

Now that there are no tests, the refactoring was even more challenging.

Confession: I rush to write the actual functionality first. Seeing the results on the browser is the normal impulsive behavior, at least for me. To write tests first is counter intuitive.

7. No sight of library/framework 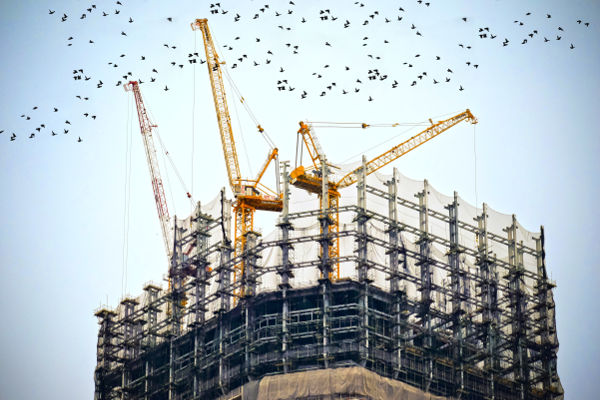 Photo by 贝莉儿 NG on Unsplash

You might have hand crafted your application from scratch. That’s the best start you can give for any application. But you might also see your app as a composition of components. You might ask yourself “why did I hand craft everything in the first place?” There is so much imperative programming going on here.

Whether to handcraft everything or to use a library is a key decision. It has to be an informed one. Not based on ignorance. For example, the SPA I was refactoring appeared to have many components. I would naturally choose React now if I have to reboot the project.

May be in two years, I’ll write about why this post is not so good. I’ll list down what have I learned about ‘writing well’ and how to make this post better. I’d reassure myself that I am learning and growing.

I urge you to try this. Try refactoring your old project, may be a year or two old. Be conscious of changes you make. That’ll help you recognize what have you learned in the meantime. Write a post and remember to let me know

Thank you, hope it was worth reading.

Hi, I am Vijayabharathi, a software quality assurance and test automation lead for enterprise IT organizations. I am also a web developer with a front-end developer certification from freecodecamp. I write about my learnings on Web Development in this site.

I guest-authored an article for Auth0 blog about Dockerized Ruby on Rails workflow with continuous testing . Part 2 with continuous deployment workflow using Github, TravisCI and Heroku is now available too.

In case you don't fully understand GDPR, just know that it is a good thing and protects your personally identifiable information (PII). I removed third party visitor tracking scripts from this site, and added my own solution that tracks non-PII data just to know if anyone reads articles on this site. Privacy page is updated with more details if you are interested.